In 2005, Bob Davids commissioned Hyperion International to build a dramatically designed bedroom with intricate Balinese carvings and custom furniture for his beautiful Treasure Cay home in the Bahamas. On a trip to Bali to in 2006, he was lured by the beauty and diverse tropical villa designs and decided that he wanted to build a villa complex in Bali like no other in the world. Together, with Hyperion International, we started scouting the hills of the Ubud area for that perfect location and found it in Bangkiam Sidem, set high up on a ridge overlooking the Wos River, and just minutes from central Ubud. The views were beyond stunning. After Hyperion negotiated the land deal, we commissioned an attorney to draw up the complicated land contract and the Villa Keliki dream was to become a reality.
We narrowed down the search for artistic architectural design to 2 of the most renowned in the field of tropical design. Hyperion International introduced Bob to Made Wijaya, and after several meetings, conceptual design conversations and preliminary sketches, Bob contracted Made as architect and designer of Villa Keliki.

Hyperion then started the selection process for a contractor that could take on this huge undertaking. After much discussion and negotiation, Tuna Jaya Sanur was selected for the project.

Within days of signing the contract, work began on Villa Keliki. Massive retaining walls tiered throughout the property were constructed prior to building and hundreds of workers were brought on site to haul rock, dirt and cement over the steep terrain. Temporary bridges and ladders were built to span the river that runs through the middle of the property and to move rock, stone and cement to different areas. Numerous subcontractors and artisans were engaged to fabricate the many custom features depicted by the designer, Made Wijaya, in his artistic drawings and building plans. Custom copper entry ways were fabricated by Pintor Sirait, custom doors, windows, flooring, trim and other were provided by Hyperion International. Waterfalls, spill ways, bridges and swimming pools were designed and installed by Made Wijaya with the help of renowned landscape super star, Raymond Jungles.

The plan from day 1 was to create a varied mix of Asian architecture and tropical landscaping. The property is comprised of the Colonial Villa, the Vietnamese Villa, the Java House and the Master Suite, a tastefully designed mix of traditional and contemporary Balinese architecture perched upon a “cave” which serves as a pool pavilion, kitchen and massive wine cellar to house the owner’s and guest’s collection of fine wines. Two kitchens and a dining area are positioned near the main entrance to the building, and a large maintenance and utility building were built below the large parking garage.

Having so many different building projects going on at the same time on this piece of land was an ambitious undertaking; over 200 workings on site at any given time.

Hyperion International was responsible for the challenging task of coordinating the efforts of all those involved; designers, architects, landscapers, contractors, sub-contractors, fabricators and artisans and ensuring that the combined efforts of all those involved continued to follow the vision of Bob Davids. Countless meetings were held with all parties to discuss variables on site, in the design office and in construction offices and work shops. Hyperion continues to manage the on-going operations at Villa Keliki including maintenance, villa and staff management and accounting functions. 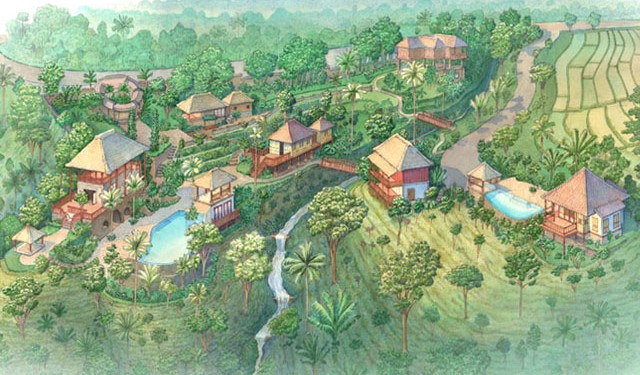 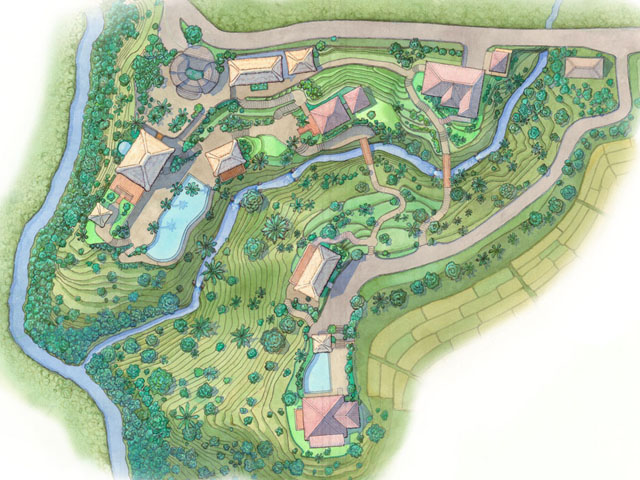 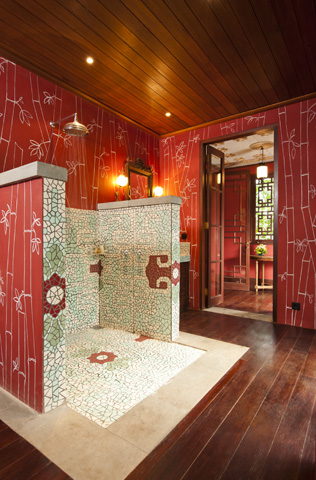 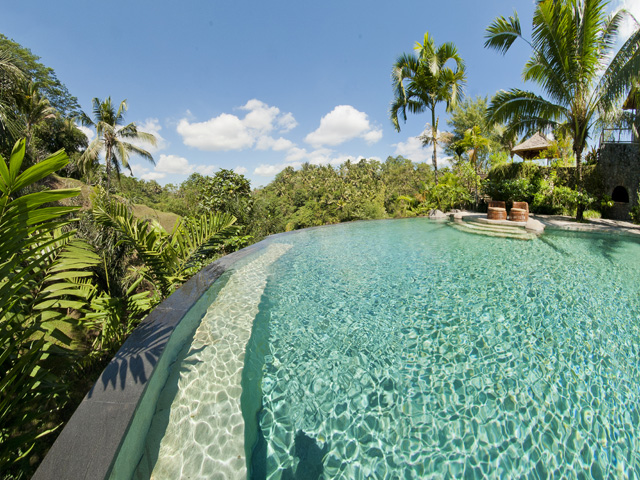 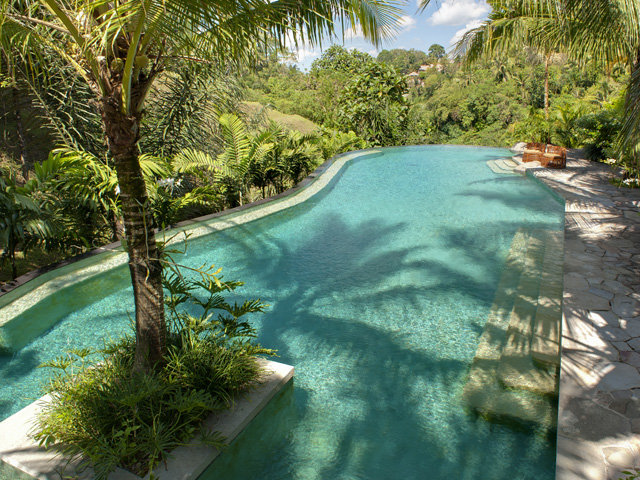 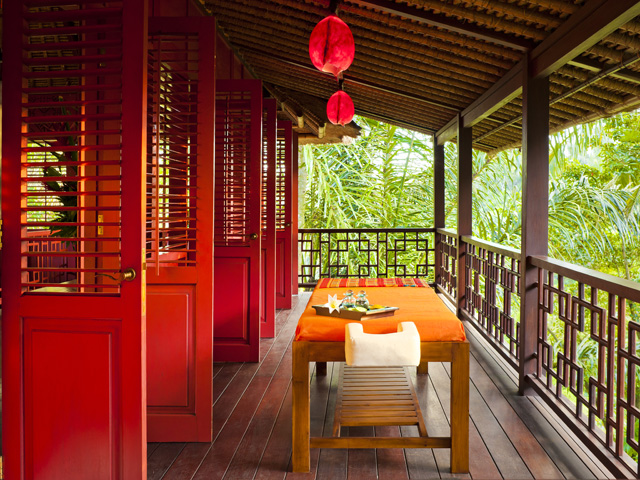 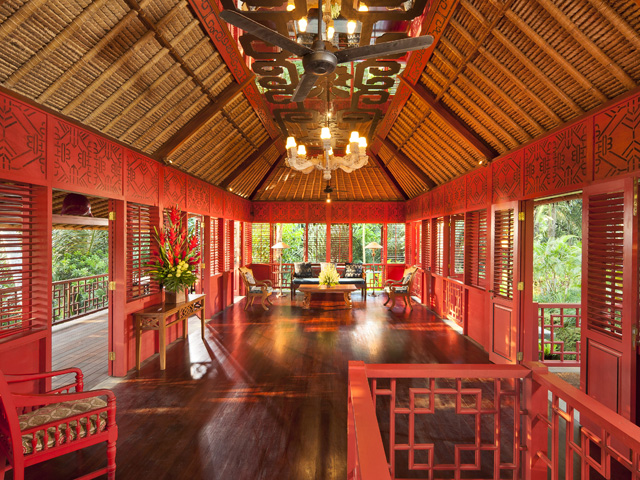 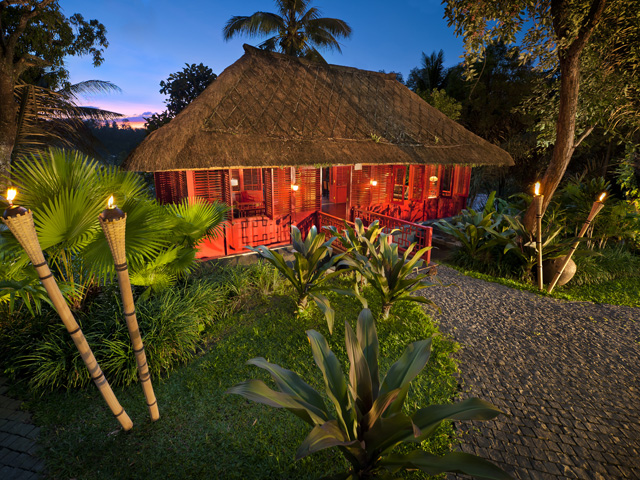 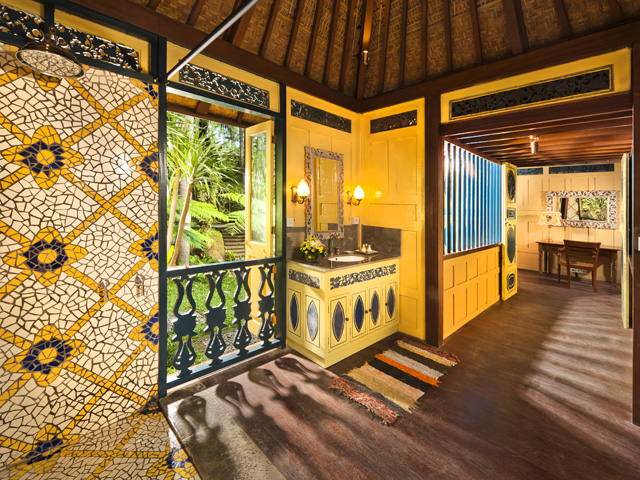 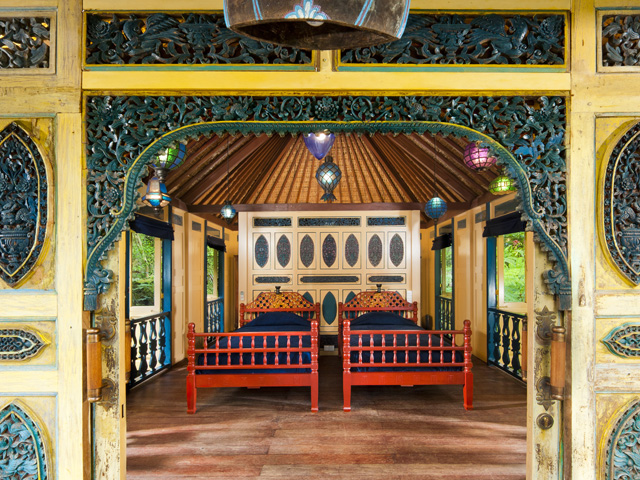 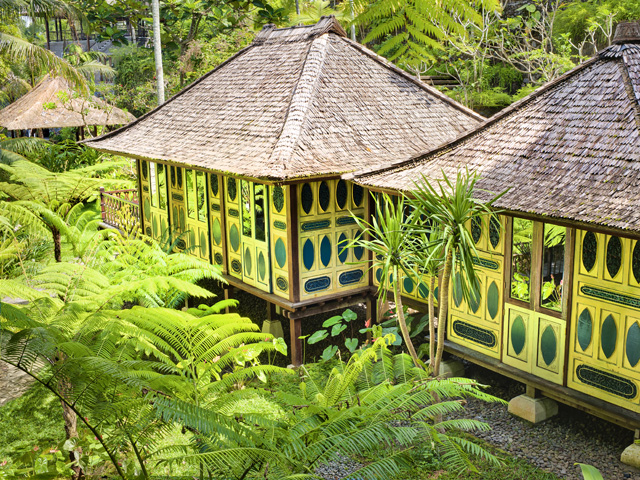 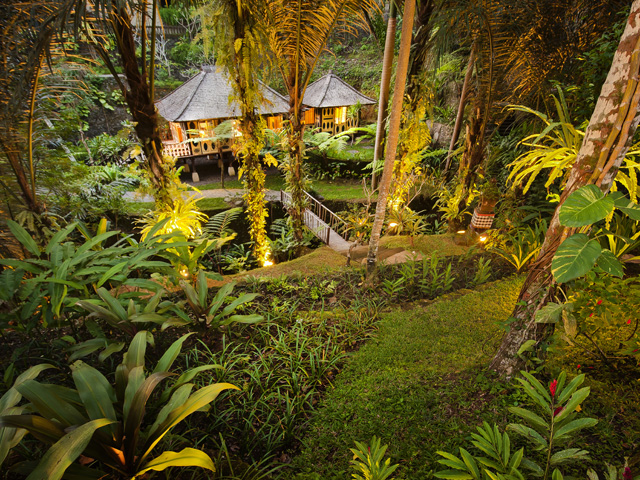 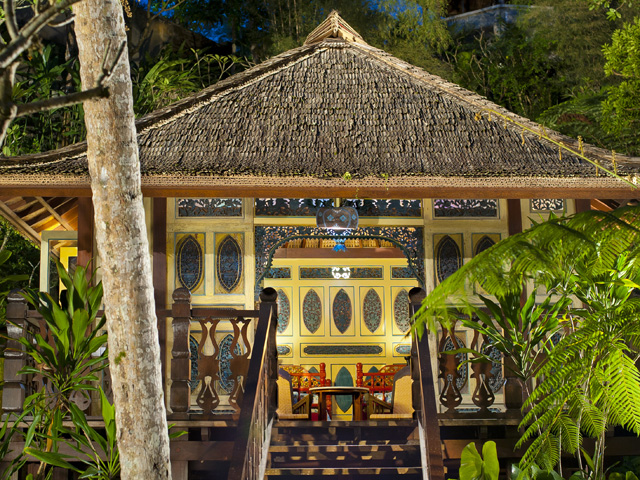 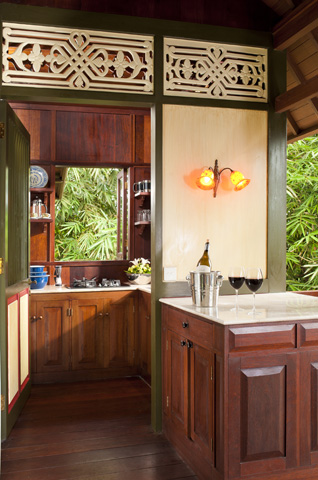 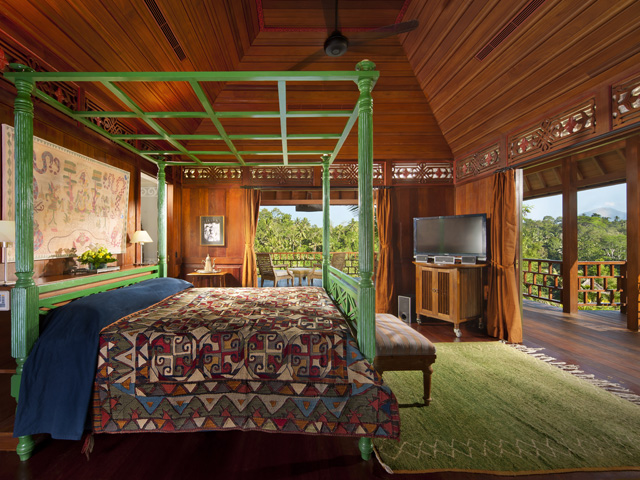 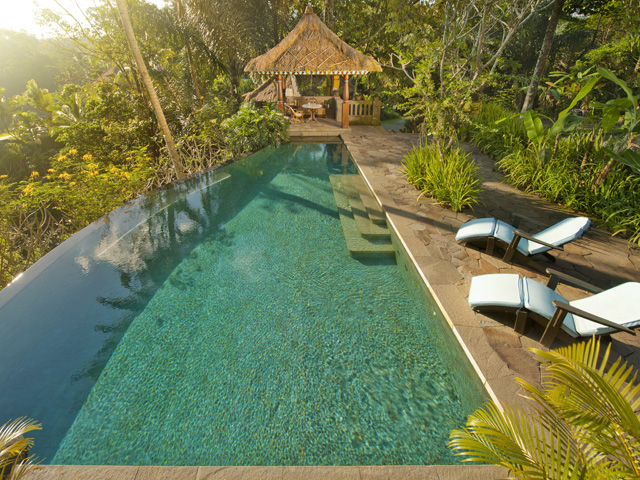 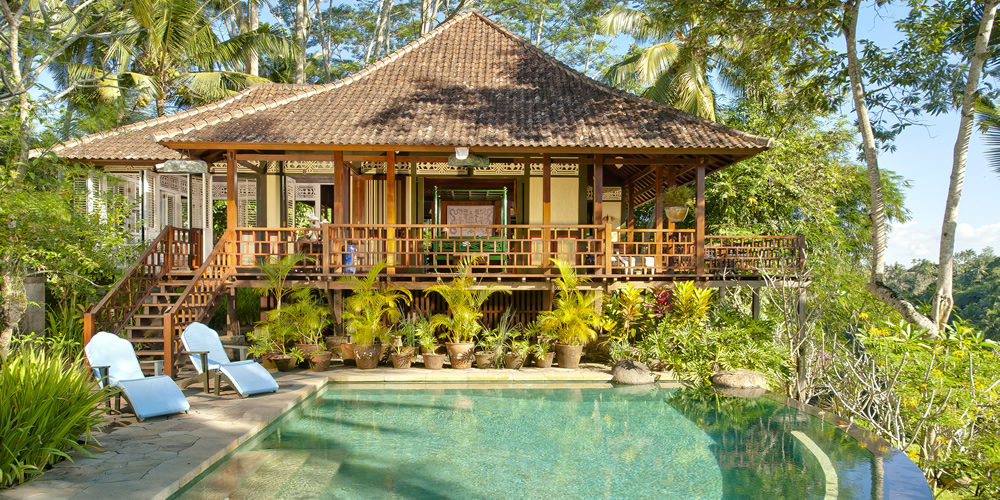 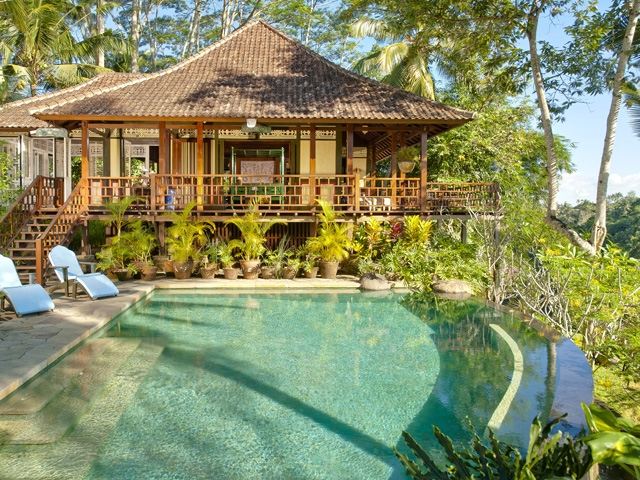